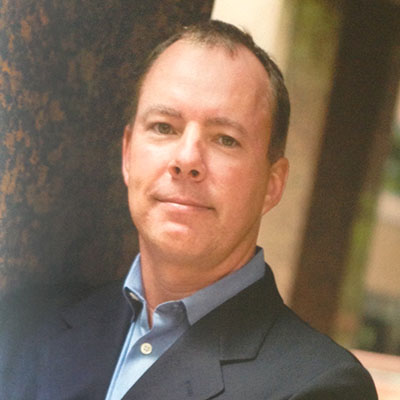 CEO — James Price
Mr. Price himself is perhaps best described as a true entrepreneur with over 25 years of experience in multiple industries including the financial services industry. After attending college at Eastern Washington University, Mr. Price served 3 years in the U.S. Army. Upon his honorable discharge he moved to Maryland and began his career as a successful stockbroker. Over a 10-year span as a broker and office Principal, he worked at JW Gant, Cohig and Associates, AG Edwards and Sons and Global Financial. Licenses held; series 7, 63, 24 life and health. 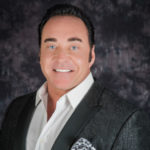 Board Member — Ron Adams
Ron Adams was born in rural Jefferson County Alabama, November 5th, 1962 to humble beginnings. He quickly learned hard work and persistence pays off after buying an investment mobile home and renting it out at a profit. Ron moved onto buying, remodeling, leasing, and eventually selling shopping centers like the Landmark Plaza in Fort Walton Beach Florid and the Doolittle Plaza 1 and 2 in Mary Esther Florida. He was also partners in the Gemini Town Center in Oviedo, Florida and Hotel Indigo in Atlanta, Georgia.

Ron has owned and flown 17 different airplanes over his business career, including twin engine turboprops like the King Air 200 and Citation jets, allowing him to quickly get to his many properties. Ron has both a commercial license and an airline transport pilot’s license. 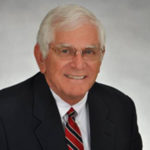 Board Member — Ben Bates
Ben Bates, Jr. is a 1967 graduate of Valdosta State College and came to Palatka in 1967 as a high school teacher and coach at Palatka High School. After three years of teaching and coaching he was drafted and served his country in the U.S. Army for two years, receiving an honorable discharge in 1973.

Upon his discharge he came back to teach and coach at Palatka High School from 1973 to June of 1975.

In 2001, Ben became a partner in the GM Auto Dealership in Palatka and Starke and just remodeled the facility in Palatka to come a state of the art dealership in rural America. The dealership offers Chevrolet, GMC and Buick as well as full service for the parts department.

In 1989 Ben became the founding member of Putnam State Bank and served on its Board until it was acquired by Harbor Community Bank in 2012.

Ben has received numerous awards over the years for service to his community.

Ben has been married to Kathi Pelham Bates for forty-four years. They have two sons, one granddaughter and one grandson. 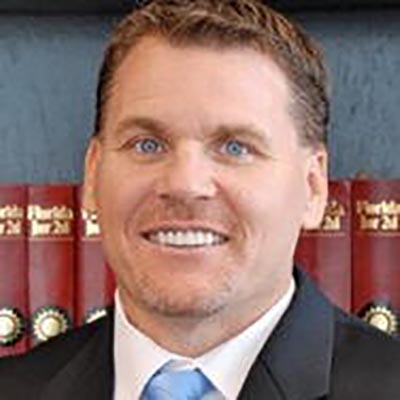 Board Member — Eric Mader
Eric has over 15 years’ experience in the beverage, sports nutrition, and direct selling industries on a national business development level. He has worked for minor and major league professional sports teams in baseball, hockey, arena football, Canadian football and the 1996 Summer Olympics. He has had positions from account executive, Director of New Business, Operations Manager, Managing Partner, CEO and Chairman of the Board. He was a member of the 1986-1990 Clemson University Varsity Football team. He participated in 5 major bowl games and 3 ACC Championships. Eric is a 1990 graduate of Clemson University and a 1995 graduate with a Juris Doctor from the Florida State College of Law. 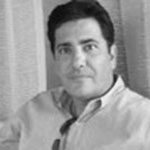 Board Member — John Acunto
John Acunto, CEO/Co-Founder, has been building and developing new and exciting businesses and social platforms for over 20 plus years. He was Founder & CEO of 212 Decibels, the premier social platform game development company, and home to the interactive social gaming experience, PLAY GIG-IT. In 2018, he expanded into several ventures which include solar, augmented reality, a Facebook music platform (with a significant emphasis on social music distribution). With wide-ranging experience in the marketing, branding, and technology environments, John brings enormous knowledge to the gaming and social media industries. 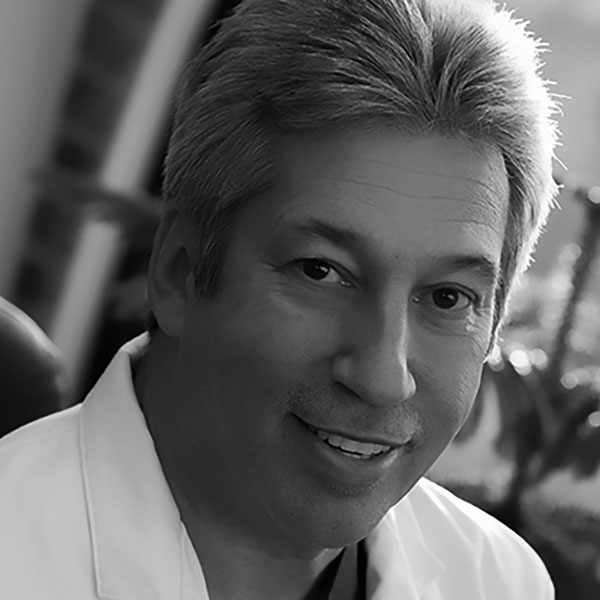 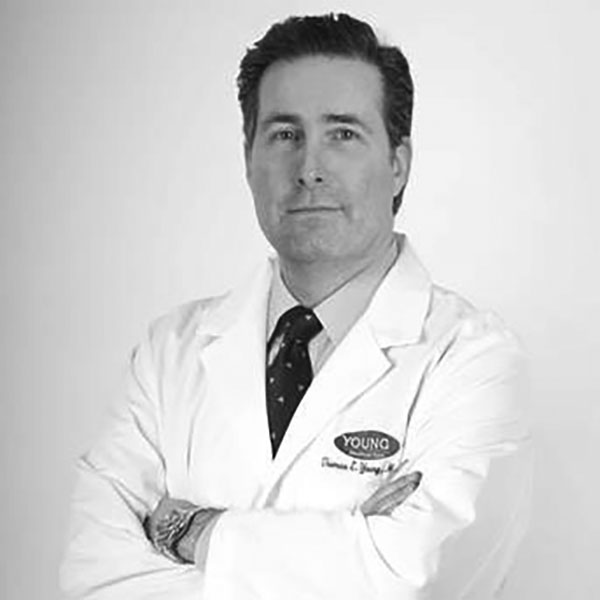 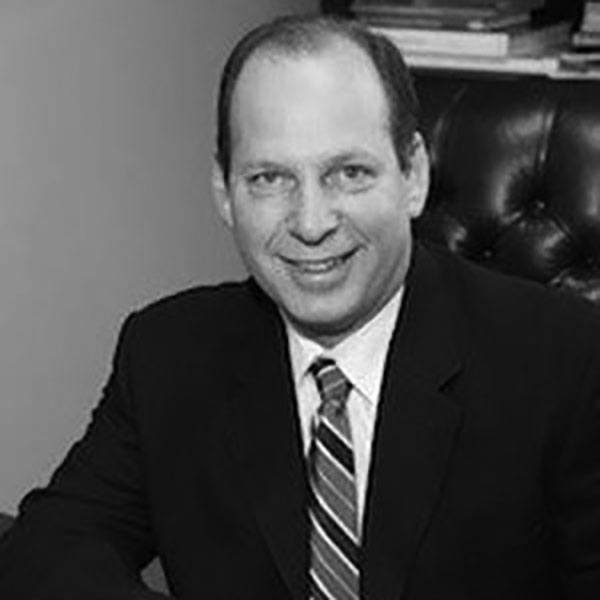 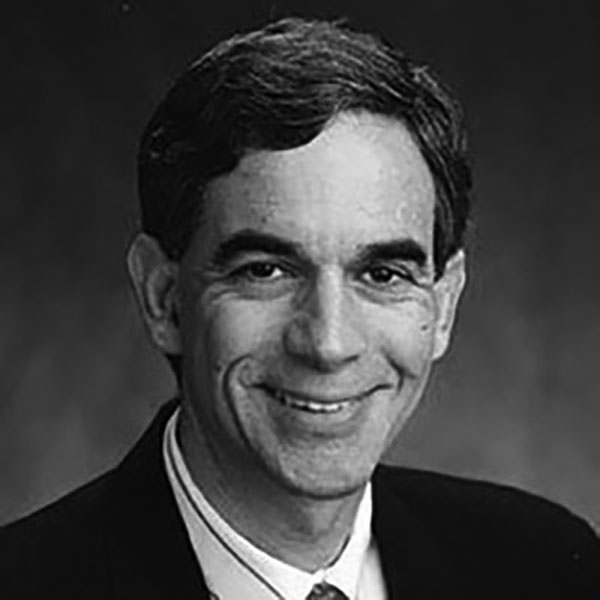 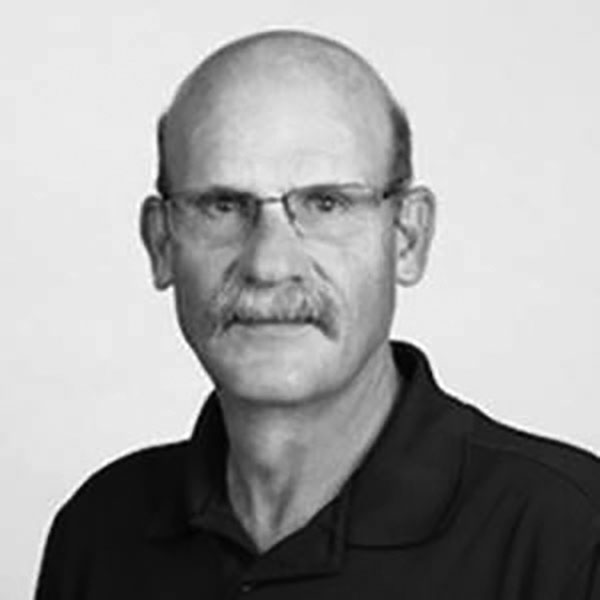 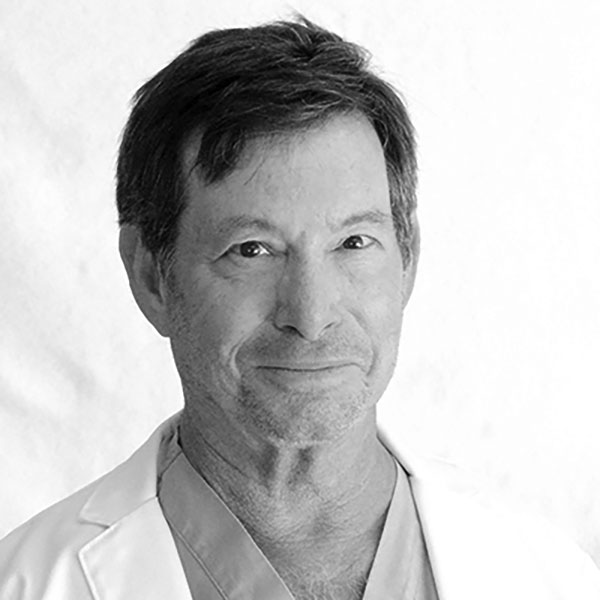